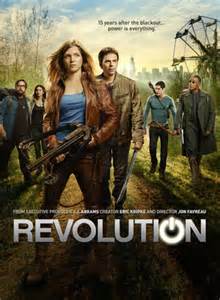 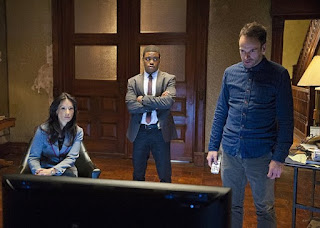 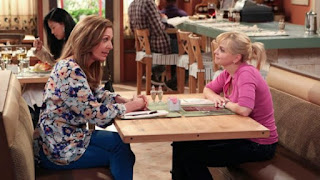 Only a few new shows from The CW this fall.

The Originals - A spin-off of The Vampire Diaries about the original Vampire family.  And this one takes place in New Orleans like last season of True Blood. Does the world need another vampire TV show? 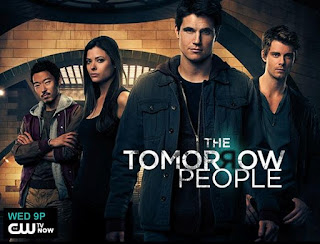 The Tomorrow People - New mutants struggle in a society that doesn't understand them and hunt them down.  I like a good X-Men type show but I hate when TV shows misuse the term evolution.  People don't evolve, populations evolve.  And populations evolve over many more generations than could possibly be observed.

Reign - A period show about Mary Queen of Scots.  A 450 year old tale of British royal intrigue and a religious war.  This will be a colossal failure. 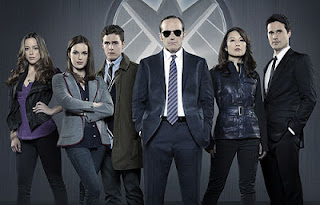 Marvel's Agents of S.H.I.E.L.D. - It's the Avengers TV show without any of the Avengers.  This looks like it will be the big hit of the fall.  I can't wait for this.

The Goldbergs - It's that 80s show.  A family show with the youngest always with his full sized video camera to follow the family's antics.  The hot blond cop from Reno: 911 is the mom and I was on board with just that.

Trophy Wife - The young third wife must deal with the two previous ex-wives and her step-children in her new marriage.  I'll give this a try.

Lucky 7 - A group of coworkers win the lottery together.  This could go either way.

Back In The Game - Oh my this looks bad.  This looks like the Bad News Bears the TV show, but really bad.  I couldn't make it through the YouTube clip on the show.

Super Fun Night - Rebel Wilson is the best and I'm happy she has a show. 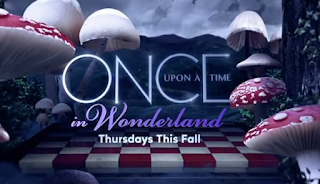 Once Upon A Time in Wonderland - While the regular Once Upon a Time has been centered on The Enchanted Forest and more recently Neverland, the new series will be deal with Alice and the characters of Wonderland.  I felt that land has been under utilized in the existing show so I'm happy about this.

Betrayal - A woman has an affair with the man her husband is trying to prosecute.  This looks like an interesting story I can't see how they could make this into a series. 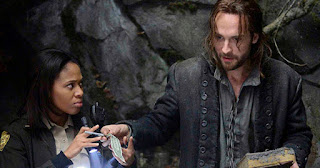 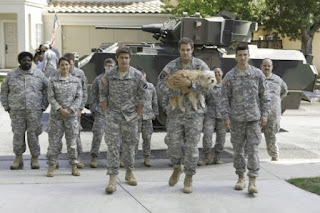 Here's my take on the NBC fall schedule. 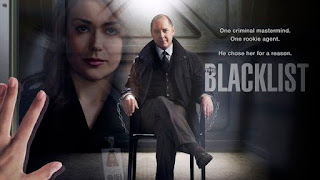 The Blacklist - James Spader is a fugitive who begins working with the FBI to help them find other bad guys.  I like this new take on the old bad-guy-helps-the-good-guys mostly because of James Spader.

Ironside - A remake of the classic Raymond Burr show starring Blair Underwood.  Even with Blair Underwood, this looks terrible.  I couldn't even make it through the entire YouYube clip.

Dracula - Another vampire show, really?  But what this has going for it is Victorian London.  I might just give this a chance.

Welcome To the Family - A comedy about two mismatched families come together when their kids get together and get pregnant.  The daughter is a bit of a loser and the son is an over achiever.  This could be OK. 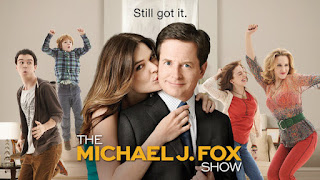 The Michael J Fox Show - Everyone loves Michael J Fox.  His character returns as a New York City newscaster after being diagnosed with Parkinson's, just in like real life.  This will certainly be a hit.

Loving #northamerica on #discovery. Although I'm always rooting for the predators.

Great news #Community was renewed, sad news #HappyEndings was not