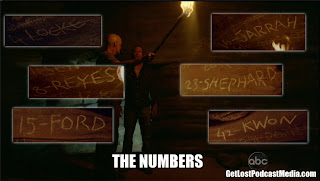 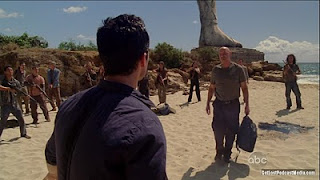 Mysteries Of The Universe: The Dharma Initiative

On the ABC website you can watch a fake documentary show about The Dharma Initiatize. It's very well done to look like it was made in the early 80's. No spoilers, just fun.