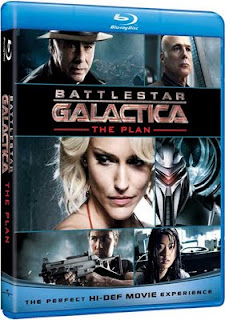 The All Male, All Nude films are unprecedented expeditions into an electrifying world. You can watch here movies & tv shows with male frontal. This is only for mature audiences only. Contains explicit and full frontal male nudity and sexual content.