A few weeks back on The Simpsons, Bart became best friends with bully Nelson. Things didn't work out and this is how the episode ended.

Hopefully the YouTube link is still valid. It's copywritten material so it is technically not supposed to be up there. I hope everyone still watches The Simpsons. This season is the best in years.

Brokeback Mountain has been showing up in lots of places lately. On Prison Break, Bellick was asked if he and Geary were "Brokebacking it" in Kansas. In the new movie Night at the Museum, Cowboy Owen Wilson say something like "I wish I could quit you." I don't remember the line but it wasn't exactly the same line from BBM, but I knew what they were trying to say. 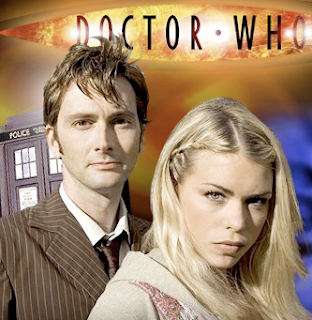 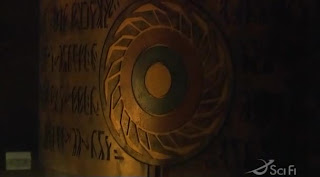 Last year during the week before Christmas, NBC had a "week long event" where they introduced Deal or No Deal. It's a stupid show no one should ever watch. And if you must watch it, turn the TV to mute you will enjoy the show more and not miss a thing. The show became a huge hit for some reason. This year they are hoping for a second hit with Identity. Twelve people are on stage and twelve professions or trait are listed. The contestant must pick who is who. The show comes down to stereotypes and assumptions but it is still fun. On Monday they had special celebrity guest Eve "Jan Brady" Plum. Her "Identity" was that she was a painter. I'm not sure if it is houses or portraits.

Junk Had the Best Year Ever 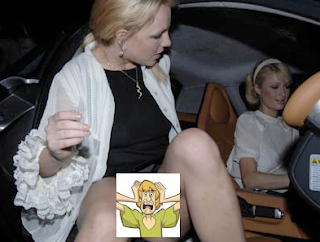 I'm still without power at my house so I watched it over at Ted's house, where I am blogging from right now.

A lot of crazy stuff happens each week. One of the ways I keep up is with VH1's Best Week Ever. Tonight is the annual year end wrap-up, Best Year Ever. If you have your TiVo set for Best Week Ever, it won't automatically pick up Best Year Ever so be sure to set it for the extra showing tonight at 11. The new season of BWE starts up again in January.

The Year Without Santa Claus 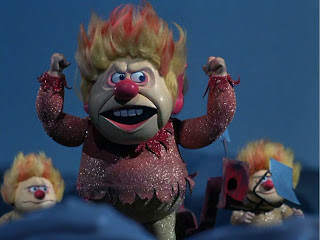 Of all the old Claymation Christmas specials from my childhood, The Year Without Santa Claus was always my favorite. My brother used to call me Heat Miser becuase I had read hair. He looked not unlike Snow Miser since he was tall and skinny. We never had snow in Thousand Oaks so the story of a couple elves trying to bring a White Christmas to Southtown also appealled to me. The animated version is on Friday on ABC Family but tonight on NBC is a live action remake. I haven't heard if it follows the orginal story or not. Somehow I'm not hopeful. The photo in TV Guide shows a fat Santa, but in the original Santa was skinny and trying to put on the weight becuase, "No one wants a skinny Santa!" 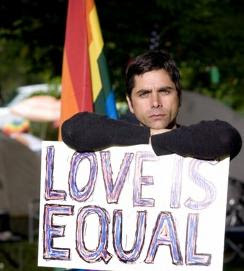 Tonight on A&E is a new movie, Wedding Wars, starring John "Full House" Stamos. He plays a gay wedding planner who is suddenly at odds with the brides parents who are opponents to gay marriage. He can't just quit since the groom is his brother. I doubt there will be any man-on-man Stamos action, but it still might be good. 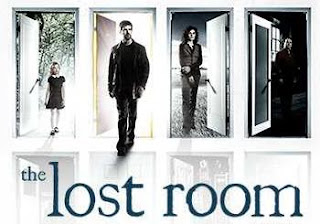 Every Year the SciFi Channel has a mini-series for December. Sometimes they are great (Battlestar Galatica) and sometimes they suck big-time (The Triangle). I don't know where this year's will fall. It's called The Lost Room and it's starring that "Narm" guy from Six Feet Under. The story revolves around a motel room that can transport people through space-time, like Hiro. But there are other funny things going on. It starts tonight and continues on Tuesday and Wednesday.

This was a rather ridiculous year. Britney's vagina was everywhere and the vice president shot someone in the face. Tonight Lewis Black hosts the Last Laugh '06 on Comedy Central. Him and a bunch of other comedians will look back at the year and make fun of everything. But for a real big laugh at the last year, set your TiVos for Best Year Ever on Friday night at 11. 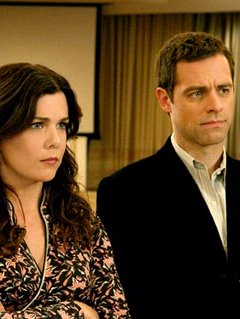 This year I've picked up two mature shows because my friends have talked about them so often. The first is How I Met Your Mother. It's a funny show with a good ensemble. My friends Sean and Lorna both love this show, along with all the other CBS Monday comedies. I can't commit to 2.5 Men since it will conflict with 24 come January. I'm also giving The Class a try. That's got lots and lots of characters. It will take a few more episodes to figure them all out.

The other show is Gilmore Girls, which is on tonight. This has been one of my friend Matt's favorite shows for years. This show is very funny. I can't believe it took me to it's eighth season to find this one. I'll be NetFlix'ing the past seasons here someday. 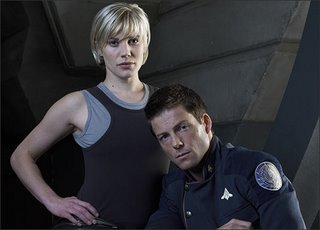