2013 Shows Getting a Second Season

NBC
The Blacklist
What I said last year: James Spader is a fugitive who begins working with the FBI to help them find other bad guys.  I like this new take on the old bad-guy-helps-the-good-guys mostly because of James Spader.
What I say now: NBC's sole survivor was a consistently good show all season.  The stories have been great and the arc has been compelling.  He's probably her father.


FOX
Sleepy Hollow
What I said last year: Ichabod Crane wakes up in the present after being dead or asleep for 250 years. Then he teams up with a modern detective to try to stop the headless horseman from killing more people.  I like the way this looks.
What I say now: I haven't watched this yet but it's on my summer list.

Brooklyn Nine-Nine
What I said last year: SNL's Andy Samberg stars in a buddy cop comedy as goofy but effective detectives and their no nonsense new captain.  This looks great especially with Andy Samberg. involved.
What I say now: This show has been great because of great writing and great characters.  Looking forward to much more.


ABC
Marvel's Agents of S.H.I.E.L.D
What I said last year: It's the Avengers TV show without any of the Avengers.  This looks like it will be the big hit of the fall.  I can't wait for this.
What I say now: Great show I look forward to each week.  The way they integrate in into the Avengers movies (Thor, Captain America) has been unlike anything seen before on TV.  And next year we get another S.H.I.E.L.D. show set in the post-war 40s.

The Goldbergs
What I said last year: It's that 80s show.  A family show with the youngest always with his full sized video camera to follow the family's antics.  The hot blond cop from Reno: 911 is the mom and I was on board with just that.
What I say now: This show is great.  I love the nebulous 1980-something setting.  But it's the ensemble that makes this show one of the best shows on TV right now.  Everyone of them is wonderful with Wendi Mclendon-Covey at the top of her game.

CBS
Mom
What I said last year: Anna Faris is a single mom who also lives with her crazy mom played by Allison Janey.  It's from Chuck Lorre so it could be good like Big Bang or terrible like 2.5 men.  Either way it will be successful.
What I say now: I watched the first few episodes which were quite funny.  I stopped because I realized I didn't like or care about one single character.

The Millers
What I said last year: They had me at Will Arnet.  When parents find out that both their son and daughter have secretly gotten divorced without telling them, they get divorced and move in with both of them.
What I say now: I missed the first few episodes and it looked like it was going to be cancelled.  Now that it's been renewed I think I might catch up this summer.


Midseason
The 100
The CW show about humans returning to a post atomic wasteland from space stations has been very good.  Many people have died on the ground and in space but the Earth still has lots of grounders.

About a Boy
NBC's only comedy.  I haven't watched it yet.  It might make it on my list next fall. 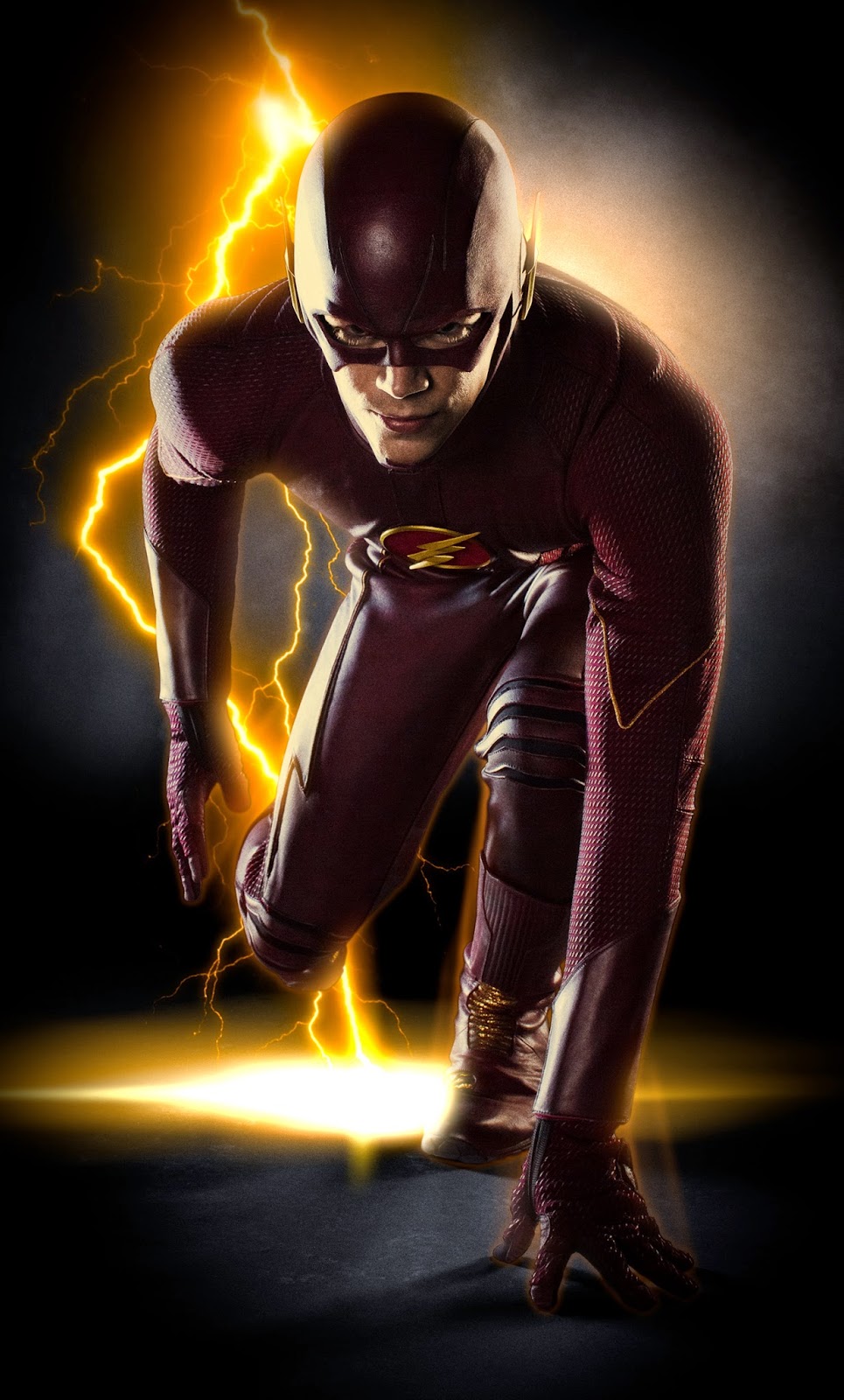 CW has only 2 new shows on the schedule.

The Flash
I think this is my top pick for the fall.  They previewed Barry Allen with a two episode arc on Arrow this season.  Superhero shows are the best when there is a good support team behind them and The Flash has one.  Definitely yes.

Jane the Virgin
A virgin gets accidentally artificially inseminated.  Why does this exist?  Definitely no no no. 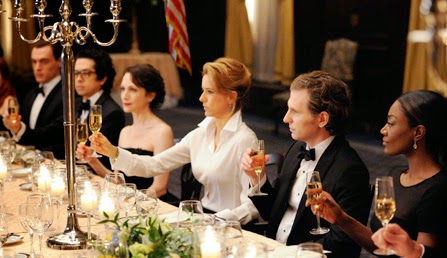 Scorpion
A genius hacker and his startup friends get drafted by the CIA to solve problems.  The problem I have is the first problem isn't a problem.  The first episode is about trying to get the air traffic control software back online at LAX so the planes don't crash.  This assumes the the pilots can neither fly without computers or be reached by radio.  Bad writing from the start.  Definitely no.

NCIS: New Orleans
I haven't watch one episode from the franchise so I'm not starting now.  Definitely no.

The McCarthys
Four grown siblings spend way to much time together including one gay brother.  Could be good. Probably yes. 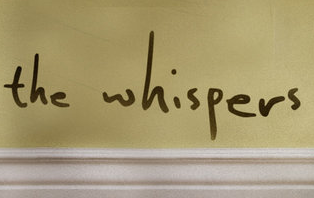 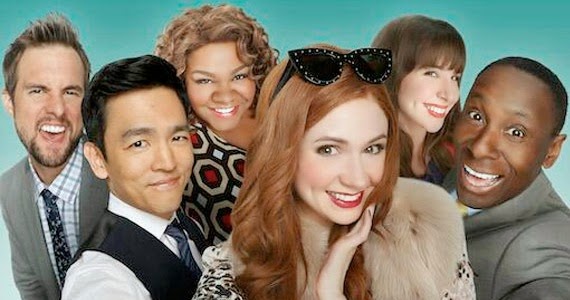 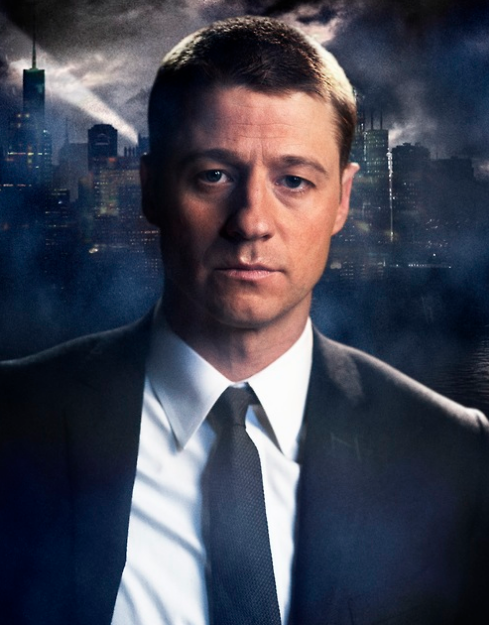 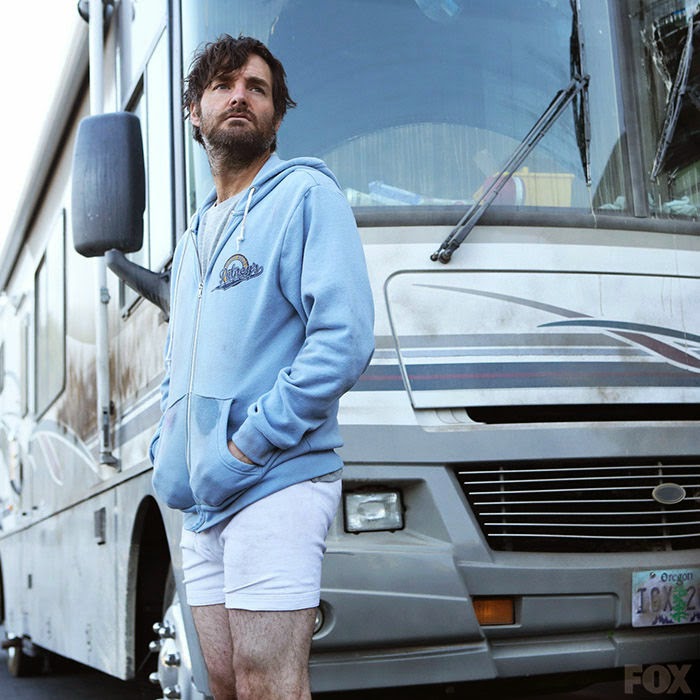 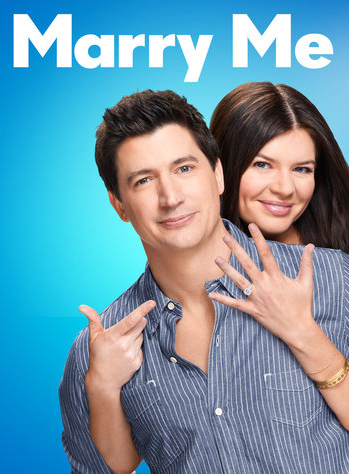 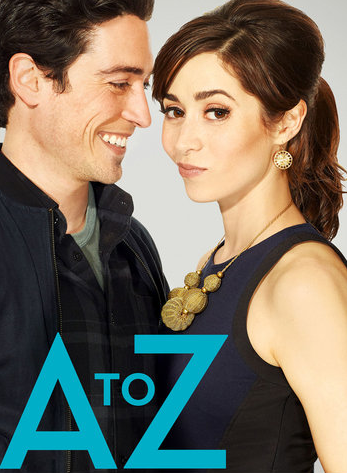