LOST 4.06: It's Very Stressful Being an Other 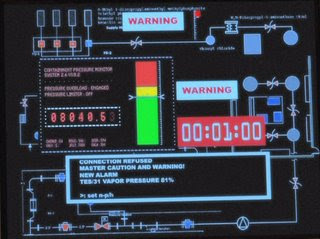 I've been very neglectful in my LOST posts. I like to watch it at least twice before making my entry. I think the sixth episode was the best of season four so far. But I think Juliet is probably my favorite character so any Juliet episode is going to be great. Great story, great flashback, and great surprise ending. We got to see a new Dharma station, we got to see Jack kiss Juliet, we got an awesome chick fight, and we got to see Ben loose it. Great episode. Anyway, here's what we learned.

And the new questions: