Getting the new fall season TV Guide used to be one of the highlights of my year. Now it's more like, "here's some new shows starting soon, but new shows come out all the time so it's no big deal." TV has changed and that's just fine. The era of dozens of new shows starting the third and fourth week of September is over.

Perfect Haromony (9/26)
A music teacher helps a church choir. I like the stars but I'm not sure this is for me.

Kal Penn helps a group become citizens. It looks like a great collection of characters but I don't think it will make it. I'll watch anyway.

Colby Smolders is a private investigator in Portland. This looks like a great throwback to old 80s PI shows.

Emergence (9/24)
A girl survives a plane crash and strange things follow her. Is she an alien or an AI?


Coming in 2020:
The Baker and the Beauty
For Life
United We Fall


CBS
All Rise (9/23)
A new courtroom drama with the judge as the main character.

Bob Hearts Abishola (9/23)
Bob falls in love with his nurse.

Evil (9/26)
A cross between X-Files and Supernatural. This won't work on CBS.


Former science teacher goes to med school after her divorce. Now she's an intern. This is the doctor comedy I've been waiting for since Scrubs went away.


Fox
Almost Family (10/2)
The daughter of a fertility doctor discovers she has hundreds of half-siblings since her father used his own sperm to impregnate women under his care. Sounds gross but there are so many examples in real life.


Kristin Wiig and Maya Rudolph voice character in this new animated comedy about a rural family not unlike the Hills. I won't miss this.

Prodigal Son (9/23)
The son of a serial killer and ex-FBI profiler, takes a job with Lou Diamond Phillips at NYPD solving murders and finding serial killers. Serial killers are so two thousandies.

Batman leaves Gotham so his lesbian cousin takes up the cowl. She first appeared in the Arrowverse crossover last year. It looks like the pilot goes back to her origin.

Nancy Drew (10/9)
She's grown up and a waitress but she's still solving mysteries with her own Scooby Gang. There may be some supernatural element here and it may exist in the Archie-verse. Either way, I'll be watching.

SNL season 44 starts on Saturday. Here is my list of best sketches from season 43.


10) Kumail Nanjiani - The Nursing Home
Would it make you feel any better if I said no?


9) Jessica Chastain - What even matters anymore?
A perfect portrayal of what watching too much news feels like right now. Sponsored by Little Ball.


8) Saoirse Ronan - The Office Race
This sketch is very odd and gets odder at the end.

7) Chance the Rapper - Wayne Manor
Batman, someone gotta do something about him

6) Larry David - Celebrity Price is Right
Bernie Sanders on Price is Right could never fail. But everyone on this sketch hits it out of the park.

5) Amy Schumer - 'Lil Rent
Let's just change HIV/AIDS to diabetes and everything will be fine.

4) Natalie Portman - My Little Stepchildren
Sadly this was cut for time and never aired. But it will live forever on the internet.

I never finished up my upfront review from last May. And now the fall shows are about to start. So here's the rest of them. 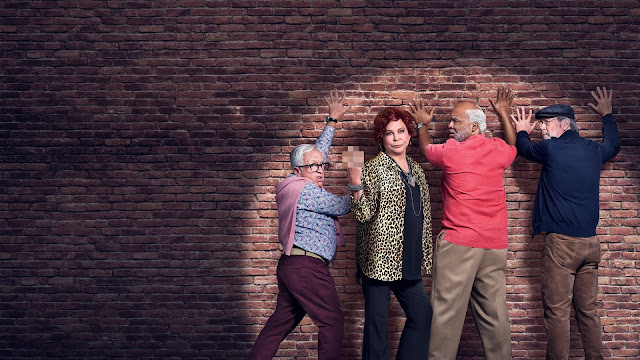 The Cool Kids
It's the new Golden Girls. Three friends at a retirement community have their lives shaken up with the arrival of trouble maker Vicky Lawrence. Great additional cast include Martin Mull, David Allen Grier, and Beverly Leslie himself, Leslie Jordan.

Rel
From comic Rel Howley and based on his life, this sitcom is about a divorced dad starting over. Even without all the church stuff, this show is not for me.


The CW
Charmed
Charmed is back but without Shannon Doherty, because no one would hire Shannon Doherty. I never watched the original but I never heard good things about it so I won't watch this either.

All American
Football something something. This will probably be a hit but I'll never watch one episode.

Legacies
Yay, more Vampires. I usually like The CW, but these three shows are crap.

Midseason:
In The Dark - A blind women solves murders. I don't know what more to say except, sign me up.
Roswell, New Mexico - A reboot of the original show Roswell but with adults instead of teenagers. This I will watch as I loved the original. 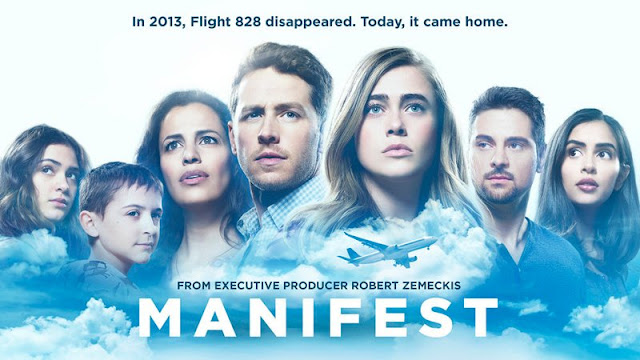 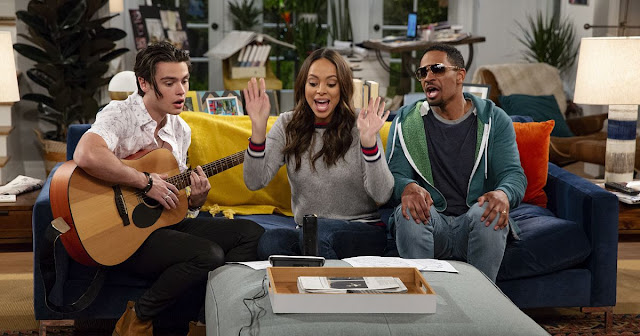 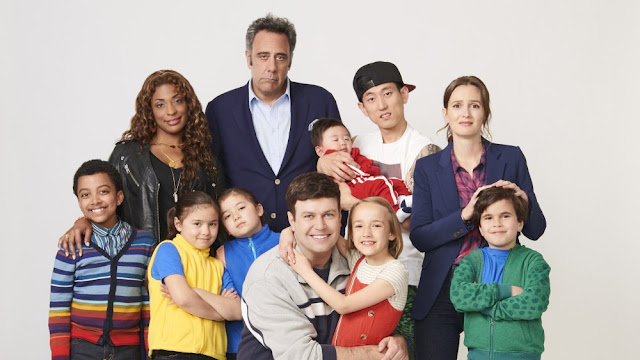