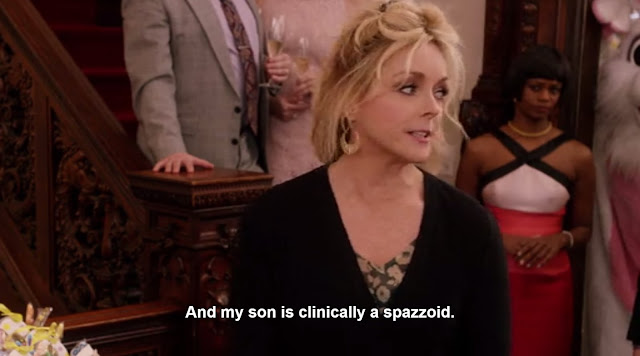 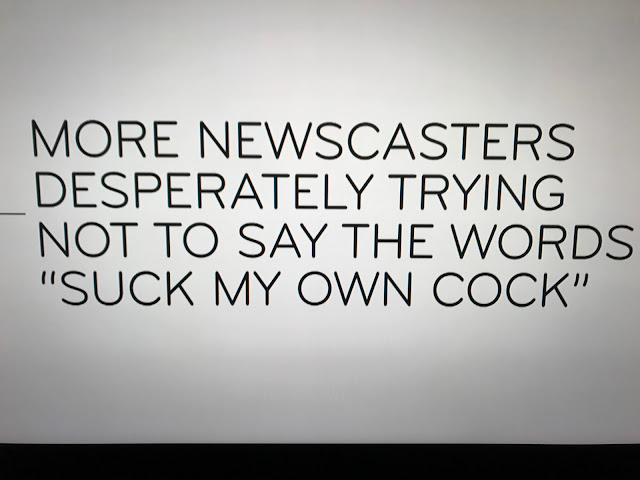 Where did Hemorrhage pull that wrench from? #RickandMorty @RickandMorty Also, I'd totally hit that. 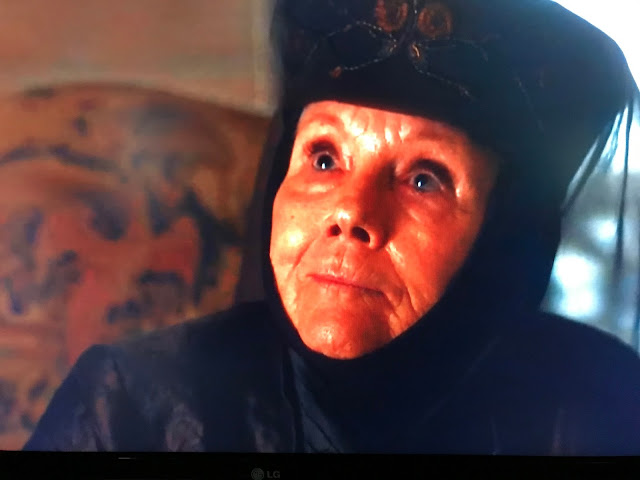 Great episode. So long House Tyrell and Highgarden. Diana Rigg was a joy to watch.

Also Gord Rand (totally made up name) is sexy as shit as Captain Cardiff. I hope he is in more episodes. 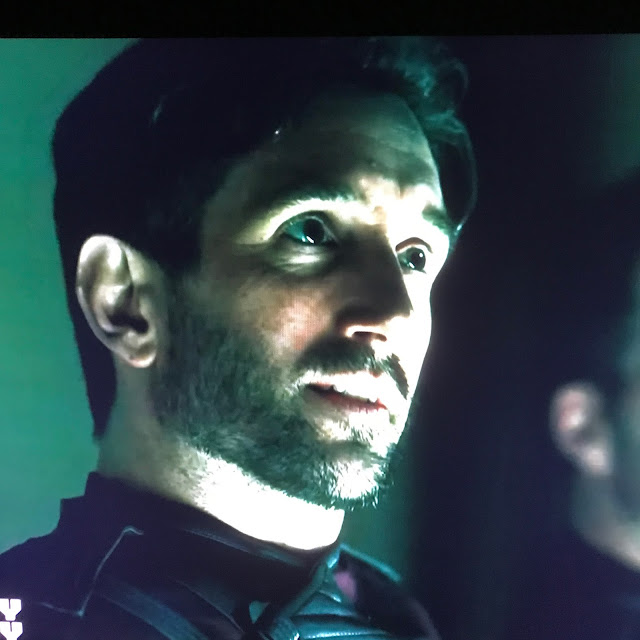 #BigBrother #BB19 Dominique why did your god forsake you? (10-0) Because it doesn't exist @CBSBigBrother

Stop being a child, praying will not help you will half a million dollars. You look like an idiot talking to your imaginary friend.

#BigBrother #BB19 Cameron can strip for me anytime @CBSBigBrother