In a great twist on the stupidity that is April Fool's Day, Adult Swim was streaming Rick and Morty S03E01 last night. I made it home by 11 and got to watch it. Rick pushed up the insanity this season. I think the real star was Lawyer Morty. 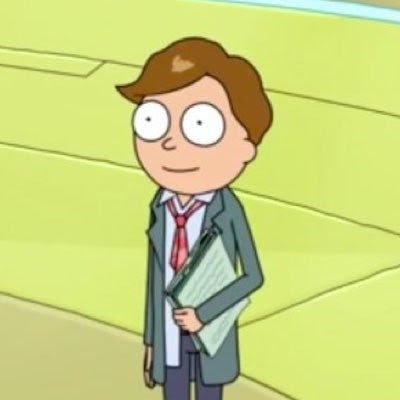 A lot of fan theories about how Rick would escape hinged on the fact that he's not the real C-137 Rick. This was used in a backwards way where the portal gun was used but it actually fucked up Rick's plans. This probably will go down as the episode with the most deaths.

I had to look up this Mulan promotion McNugget sauce to see if it was a real thing. It was.

The best thing was the return of Bird Phoenix Person. 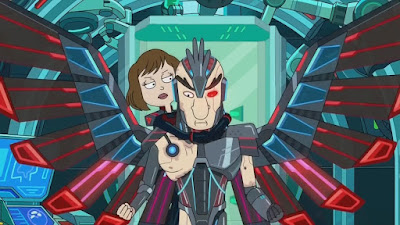