We all know that Colony is not so veiled WWII story. It's not even the first scifi WWII, V did this back in the 80s. This year they even add the SS, I mean Blackjacks. But Colony is some good story telling with compelling family dynamics.

But the big question of why the aliens would bother coming to Earth and putting in all the effort to kill and control the humans has not been explained. Any resources on the planet are much more plentiful elsewhere in the system. Ganymede has more water than Earth at 10% the gravity. There's probably even more in the Oort cloud along with precious metals and anything else. The gravity well is not even an issue way out there. They also use humans as slave labor which is nonsense. We are almost to the point where robotics and automation are cheeper than slave labor, and we can't even send people out of low orbit right now. In the end, Colony suffers from the same problem of all alien invasion stories: there's almost no reason for them to come here. For a more reasonable alien invasion story, read my new book Sorry We Were Late available on Amazon.

But I still like the show. Here are my favorite story arcs this season.

Sawyer went to Santa Monica to find his son lost on the other side of the wall. This led to some interesting loyalty questions the son didn't know who to trust, his father or the gangster who he worked for and who had taken care of him. Sawyer took a dark turn and killed the gangster. On their escape to LA, a new interesting mystery was posed: why didn't the drones kill Sawyer? Later they let Broussard live as well. 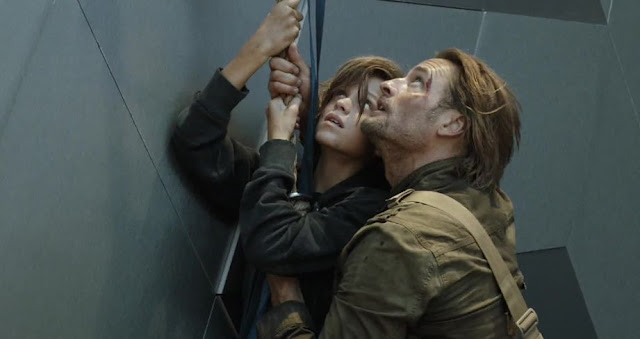 Maddie has a meteoric rise and then a catastrophic collapse. She drinks the Kool-Aid big time and helps spread the alien religion "The Greatest Day" which still isn't fully explained. Then the Dixie Chick's husband kicks her to the curb and she seemingly get slaughtered when LA get depopulated. Or maybe they spared her like Sawyer and Broussard? 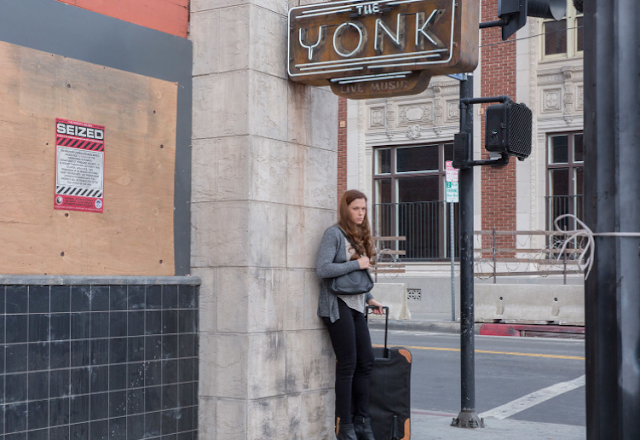 Bram ends up being better at the resistance than either of his parents. First he helps blow up a Rap transport from the distribution center and then he joins the Red Hand and kills the top official in the Green Zone attack. He's also the only resistance member to escape after that attack.

I also like the addition of Liz Taylor as the new dick boss at Homeland. And that creepy tutor Lindsey. That actress was great. I greatly enjoy watching her get gunned down.

It has been renewed for season 3 and off to the desert we go. Unless Synder has betrayed them.