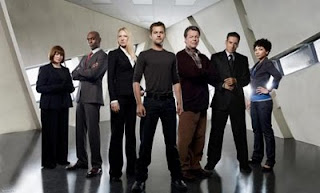 Comments:
I like how you point out that people from alternative universes are generally evil.