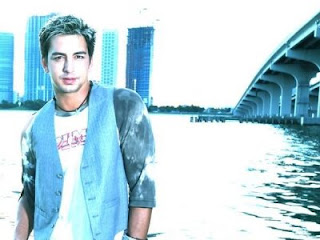 Hogan Knows Best is over for now since the family has disintegrated. Hulk and Linda are getting a divorce and led foot Nick is in jail. So just like Frasier, Brooke has spun off to her own show. She has moved into a palatial high rise condo with 10 out of 10 gayest of the gay Glenn, and school chum, Ashley. But watch closely because some old friends are bound to stop by and check on her. Linda pops up know and then, but Hulk is in every episode. I looks like he still has his own camera crew following him around as they have him on camera when he talks to Brooke on the phone. I didn't expect it to be as good as Hogan Know Best, but I like it even more. The episode where Hulk follows Brooke and company on Spring break was the funniest reality show in recent memory. Hot Glenn is a good substitute for Hot Nick who went from being jail-bait to jail bird. Glenn is funny, sexy, and boy crazy. He also wears a lot of vests. It's worth watching.