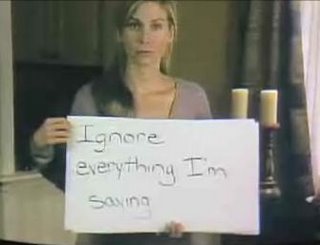 On this episode...Locke lead an expedition to the Pearl Station, Juliet told the truth to Jack, the smoke monster killed Eko, and Paolo went to the bathroom. I'm not quite sure why they killed off Eko so early in the season. It seemed clear he was going to die from the flashbacks, where his backstory was cleaning itself up quite nicely. I still expected more out of him this season. On the other island, Juliet's powerplay against Ben is turning delicious. We know Ben has followers and Juliet even has problems picking a book for the book club that Ben wouldn't like. It will be amazing to see where this season goes. Here's what we found out:

I'm actually starting to like the others. I am so annoyed by Jack.