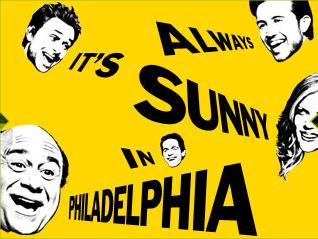 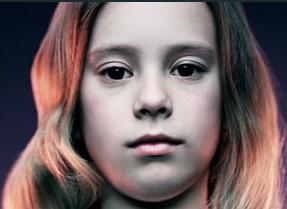 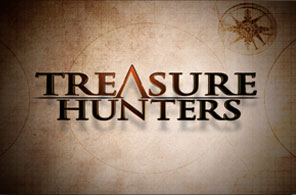 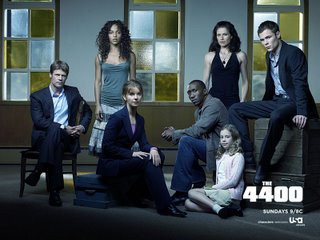 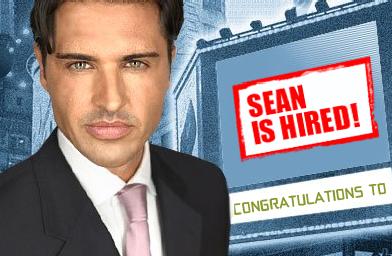 Kathy Griffin is back!

Hooray! Tonight is the return of Kathy Griffin's My Life on the D-List. I watched the marathon of season one episodes over the weekend. It was hard to watch the tension as she was late to the Grammys and then lost her pass to the Oscars. It's too stressful for me. I love when D-List stuff happens to her and she says, stuff like this would never happen to Nicole Kidman or Gwyneth Paltrow. This season she goes to Iraq and other craziness. I love her. Plus I'm going to see her at the Moore Theater on Friday. Yay for Kathy! Her Prada shoes look as good as yours. 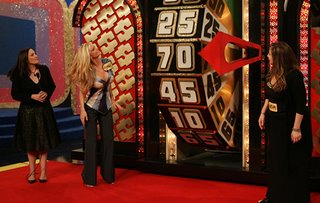