Lost - Michael is back 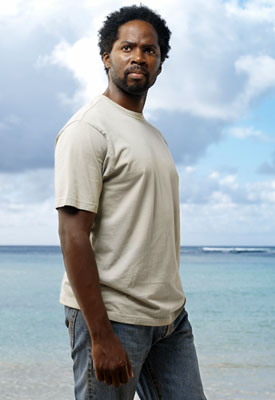 Back when I was in Australia, my friends and some time hosts Glenn and Angus teased me that I missed Michael's return. They lied of course to lead my expectations elsewhere. I've been back for five weeks now and Michael is finally back. I have a sneaking suspicion that very little is going to happen tonight. Talking and talking but no action. I'll report tomorrow on the resolved and new mystery lists. I really hope that it will be another on-island flashback like Claire's. And speaking of Claire, did you know she was the evil alien teen from Roswell who killed Tom Hanks son?

Random observation: I think they add the word "Lost" in the script each week. Look for it. Last time Rose said it to Bernard when they were driving in the outback.