Three changes @CBS could have made to make me watch #StarTrekDiscovery

I've watched Trek all my life. I've seen every episode of TOS, TNG, DS9, and VOY at least twice. I recognized ENT was bad from the beginning, but I still watched all four seasons. I won't be watching Discovery, at least not until it's on Netflix. These are three things CBS could have done differently that would have changed my decision. 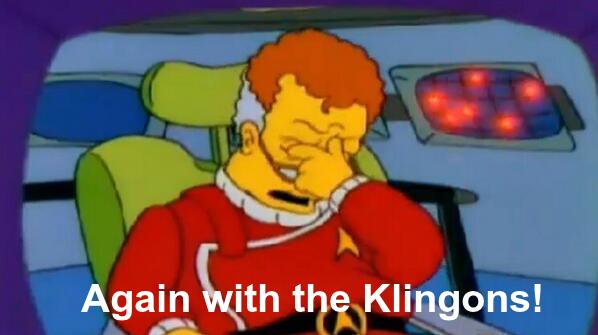 First thing the replicator on @TheOrville was used for: pot edible. Second thing: tequila. I love this show. 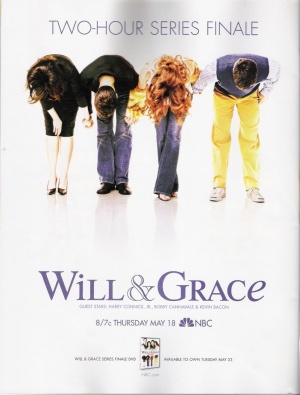 Currently watching: #TheDeuce on @HBO. Why is it called The Deuce? 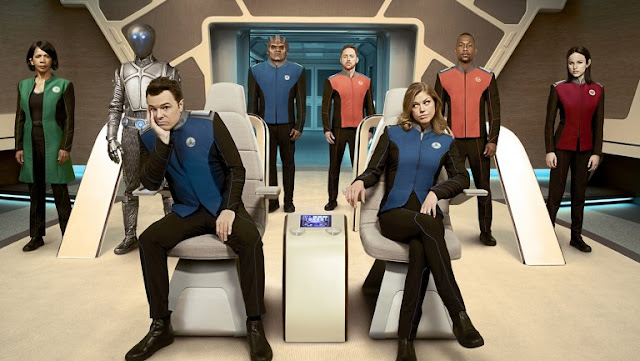