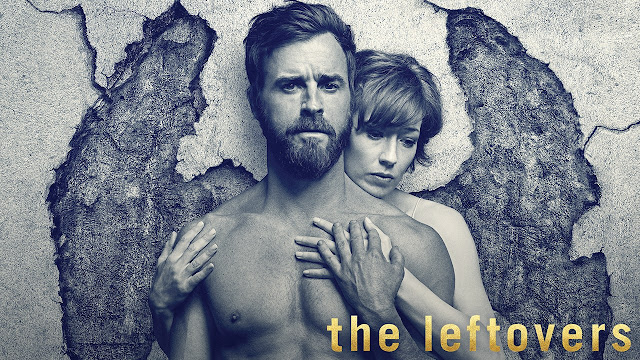 Honestly, I don't know how I made it through to the end of the season. I took it off my DVR last season but then went back and watched the rest of the season. A couple episodes this season I fast forwarded through half of them.

But in the end, I was rewarded for sticking it out with a great final episode that actually answered the questions. Spoilers on that later.

One of the things I really liked about this show was how they mostly concentrated one character in each episode. The thing I mostly disliked about this show is the characters themselves. I didn't like most of the characters. They did stupid things and were just generally unpleasant characters to watch. The thing I really hated was their misunderstanding of time zones and the international date line. Laurie is in Australia where it is morning on the seventh anniversary of the departure. She is talking to her daughter in the US who references that it is also the seventh anniversary where she is. Nope, it the evening of the night before.

Anyway, we finally get the answers to what happened to the two percent of the population that disappeared. Nora goes through the machine that sends her to the other side. There she finds out the world was split, most people on our side, but a few on the other side. After some time, she made it to her family but decided not to bother them as they seemed happy and she didn't belong there. So she found the machine on that side and came back. We don't see any of this but she explains it to Kevin after he tracks her down years later.

I'm inclined to accept this story. One of the foundations of their world is most people now believed this was confirmation of god an/or the supernatural. But her explanation was just some weird radiation event that is not fully understood yet. It is the classic god of the gaps.

Also explained, to a lesser extent, is Kevin's ability to die, go to the afterlife, and come back. He had some weird heart problem and was just lucky. In his last visit to the afterlife he was given no new information. The children didn't know where the shoes were and Christopher Sunday did not teach him the song. It was all just in his head.

So happy ending for most, eventually.