Last Man Standing
This cancellation was a little controversial. But when a show goes into its seventh season it becomes much more expensive. So unless they are pulling in Friends ratings or the network has a higher ownership state, six season is all there is.

Dr. Ken
I watched this for a few episodes but I lost interest. I really like the cast, I just didn't think it was that funny.

The Real O'Neals
I'm really sad about this. It was wonderful to have a TV show about a gay teenager. I also loved his family and his fantasy world. 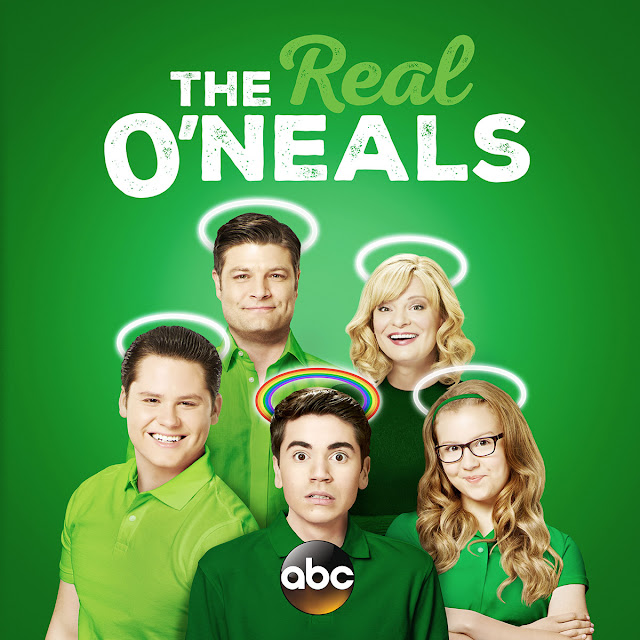 American Crime
I watched the second season but I was unsatisfied with the ambiguous ending. I didn't watch the third season.

Time After Time
The was probably the worst of the new time travel shows. My biggest issue was how Jack the Ripper was able to figure out how to microwave a frozen burrito without burning his mouth. It was a bad show. Timeless, however, was somehow renewed.

Emerald City
I watched the first season and it was visually appealing. I just didn't really care for the characters. I probably wouldn't have watched a second season anyway.

Grimm
The ending was planned and I wrote about it earlier.

Powerless
I really liked this show. I'm sad it didn't get more of a chance. The best episode was when they found a Batarang and hoped to use it to meet Batman. Danny Pudi and Ron Funches are the best. There was an unaired episode with Adam West guest starring. They released it on youtube.

2 Broke Girls
Just like Last Man Standing, this made it to six seasons and then it was no longer affordable. I never watched it.

The Odd Couple
I watched the first season and then lost interest in it. The actors are great but the characters were just not that interesting.

Frequency
The movie wasn't very good so I didn't bother to even consider watching the show.

Reign
I was vaguely aware of this show about Mary Queen of Scots. It was appartently on for four seasons. It looks like it ended with a planned ending.

The Vampire Diaries
This show lasted 8 seasons and I never watched one episode. We hit peak vampire a long time ago and we don't need more vampire shows or movies.

No Tomorrow
The world is ending or maybe not. But this show did. I never watched it.

Bones
This show was on for twelve seasons? That's a really good run. David Boreanaz is sexy, but I was just never interested in it.

Making History
I'm sad this show didn't catch on. It was really funny. In the second episode there was a very good gag about gun control moments before the Revolutions starting in Lexington.

Sleepy Hallow
I watched the first season but I really didn't like this show. I never really bought into the premise.

Scream Queens
This show was hilarious. It was such complete nonsense. I don't know where they would have gone in the third season. 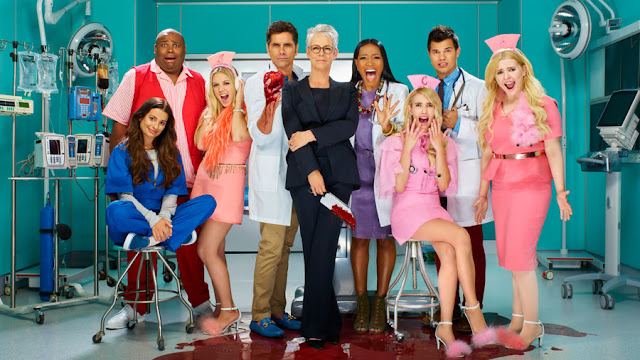 Son of Zorn
This show was very odd. I loved all the characters and Tim Meadows was brilliant. I wasn't really happy with the season finale where the Son of Zorn got pregnant. I found it enjoyable.