Inhumans
This got an early pickup but they still don't have a full trailer to release. The eight episode season will run in Agents of SHEILD's time slot before it's fifth season.

The Good Doctor
A young surgeon starts at a new hospital. He is a genius autistic savant and doesn't get along well with others. I tend to avoid all medical dramas.

The Mayor
A rapper runs for mayor as a stunt to sell more albums. Then surprise, he wins. Seems a little too much like our real life. But it does star both Lea Michele and Yvette Nichole Brown, both of whom I love. I will give this a small chance.

The Gospel of Kevin
Kevin is a waste-oid who suddenly discovers he is a profit of the lord. Now he wanders the countryside helping random people Hulk style. I'm hoping this is good as it stars Jason Ritter who I've always been a fan of. TIL, he is the son of the late John Ritter. 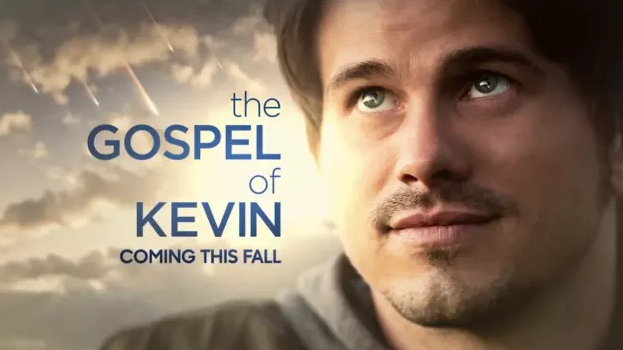 Ten Days in the Valley
So there's a TV writer and he kid gets abducted but the whole thing is similiar to a storyline on her TV show. The looks way to inside to be successful. Plus it seems very specific to its opening storyline.

The Crossing
A large number of people wash ashore near a small town, most of them dead. It turns out they are refugees of a war in the future. The small town must figure out what to do with them. This also seems a little current. It's easy to dismiss refugees when they are brown and don't speak English. I'm not sure about the long term viability of this show.

Deception
A famous magician starts to work with the FBI to solve complex cases of misdirection. So it's basically Castle but with a magician instead of a famous writer. I'll give this a try.

For the People
Another legal drama.

Alex Inc
Zach Braff has a new show where he is trying to start some podcast company. Not only does this sound like a terrible show, it sounds like a really bad business decision.

Splitting Up Together
Pam from The Office and the dad from Scream Queens are getting a divorce. They are still going to live together and raise the kids together. So it is basically The Real O'Neals but with younger children. 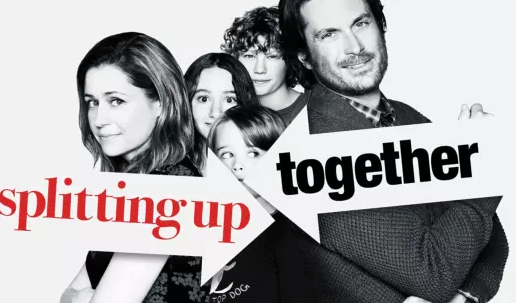 Rosanne
Shows returning is the new trend. I didn't watch much of the original show. I haven't decided if I will watch the return.

The Bachelor Winter Games
When I was ready the description earlier this week, I winced and face-palmed. My coworker asked if I had a brain freeze. I then read him the line that broke me: "[This show] will reunite the all-stars at a luxurious winter resort, where they will go head-to-head in winter-themed athletic challenges, including the toughest sport of all – love." But of course I'm going to watch every episode.

Dancing with the Stars Junior
Really?