FOX has some of the best shows of all the networks.  The only three new shows on their fall schedule are all science fiction.

The Orville
After watching the trailer three times, I'm even more excited about this than I was when I first heard about this last month. This looks so good, CBS should just cut their loses and stop production of that crappy new Star Trek show right now.


Gifted
A family with two mutants kids goes on the run from the government. Considering how good Legion was, I'm expecting this to be good, even if it does have kids in it. I'm glad they are making more X-Men based TV shows.


LA to Vegas
This show is about a flight crew going the short trip from LA to Las Vegas. The trailer looks hilarious but I can't image this will be successful. I love everyone in the cast.


The Resident
A medical show with a failing star surgeon now killing people and an obnoxious head resident who the new interns hate. I have never liked medical dramas so this won't get my attention.


9-1-1
A rather bland sounding procedural about first responders. There's not even a trailer for it on FOX's youtube channel. But Angela Basset is in it so there's that. 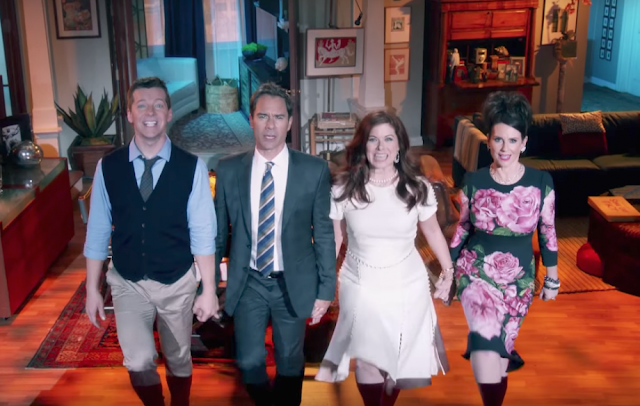 Two episodes tonight, followed by "I Have No Room In My Heart For Hate."

Sayid is dead and Riley narrowly escaped on a boat!
Love this show. 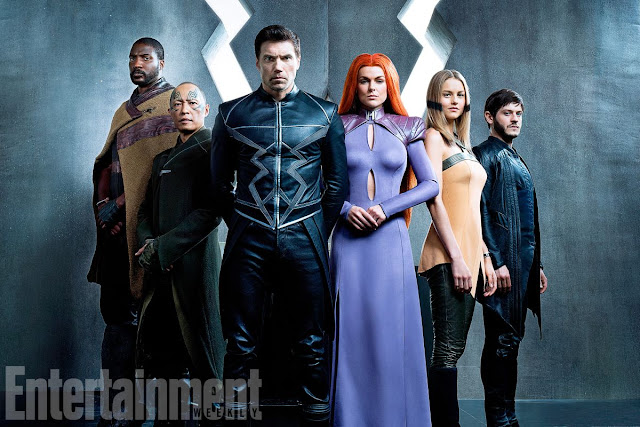 I watched episode S02E02 yesterday and it ended with a huge plot twist, they compromised Whispers and identified Croome. This episode ended Whispers killing Croome. Wow.

We are halfway through the current season of The Amazing Race. We are down to six teams. Only three will make it to the finals. I currently like all but one team.

Team The Boys are the team to beat. Unless they have some bad luck, they will likely come out on top. I love watching Matt scamper up things like a fucking spider monkey. And I still want to rub my face in Redmond's beard for hours. 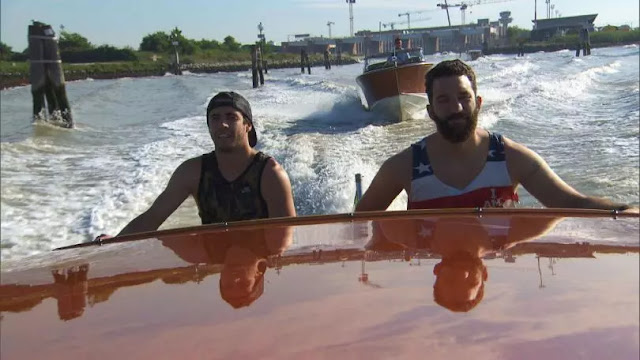 Team Brooke and Scott have come a long way. I was really surprised they made it out of Venice not in last place. Hopefully Brooke can pull her shit together. As a fellow gay ginger, I have to root for Scott. I love it when he flirts with Redmond.

Team Fun is exactly that. They are always smiling and having a great time. How can I not want them to win?

Team LoLo seem to be in the crosshairs of a couple other teams right now. Logan is so fucking hot I can't stand it. Why won't he take his shirt of again?

Team Liz and Mike as just so adorable. They have a speed bump to deal with as well as their failing team dynamics. I still love them and hope they figure things out.

Team Mom and Dad are the only ones I don't like. They knocked out my future ex-husband Seth with the U-turn so I will never forgive them. I want them out next!