Legion finished up Season 1 last week. I love it when something so different comes along that ends up not sucking. By the end there was very little unexplained and nothing that really didn't fit into the story. Here's what I loved about it.

1. Aubry Plaza. Her character had the most range and she played it perfectly. As she/it was losing the mind battle in the final episodes, she got more and more crazy and disheveled. Just brilliant. I didn't think I would love her in anything as much as Parks and Rec. I hope to see more of her in Season 2. 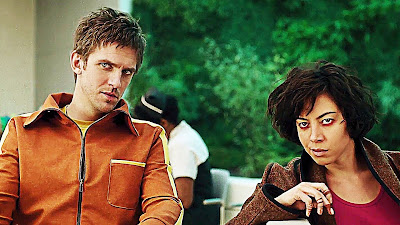 2. Jean Smart. It was a great surprise when she showed up at the end of episode 1. She's great in whatever she is in.

3. The pacing of the story. One episode in Clockworks, an episode stuck in the astral plane, one episode rescuing the sister, almost two episodes of everyone stuck in astral Clockworks, then the final standoff. There was very little wasted time.

4. Asylum dancing. There could be more of this in every episode. 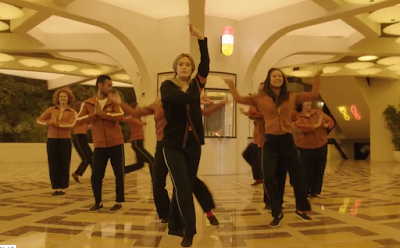 5. The style. The clothes and decor were the real star of the show. I wasn't even sure what era they were in until halfway through episode 1 when we finally see a tablet and a flatscreen TV.

The only thing I didn't like was the post credits scene. Let David have some rest before sending him off on another adventure.