If I could tell the 12 year version of me that someday there would be seven time travel TVs on, it would blow his/my mind. I don't even watch two of them. Time After Time is a rather ridiculous premise to being with. When Daniel Grayson (aka Jack the Ripper) managed to heat up a microwave burrito without burning his tongue, I was out. H.G. Wells inventing a time machine is fine, but I draw a line at the burrito thing. I gave up on Timeless because of its uninteresting secret society conspiracy. But I still watch Making History, Travelers on Netflix, 12 Monkeys, Doctor Who, and of course Legends of Tomorrow. 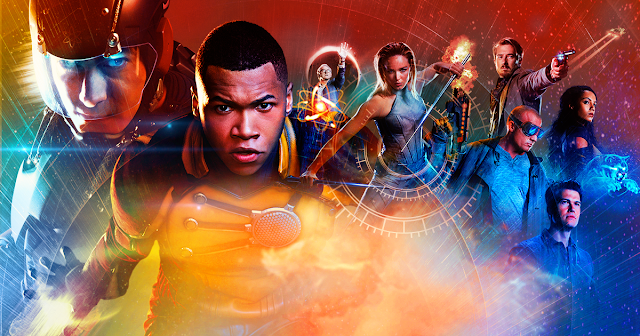 The season the Legends battled the Legion of Doom for the Spear of Destiny. This object could rewrite reality. We also got two new crew members Nate (aka Steel) and the Vixen from the 40s. Lana stepped in as captain so effortlessly I forget she hadn't been captain all along. The search of Rip and the pieces of the spear lead the team all over time, culminating at a double final battle during WWI which ultimately broke time. But they will have to fix that in season three.

Here are the highlights.

In medievel England, Lana Lance has a relationship with Guinevere while they visit Camelot. She then becomes the legend of Lancelot.

The Legends interact with and inspire both George Lucas and J.R.R. Tolkien. Although first they fucked up Lucas who gave on Hollywood after getting caught in a laser gun fight between the Legends and the Legion. They fixed him. Tolkien comes along while this diverse group seeks to destroy an object of extreme power.

They get stuck in the Cretaceous and have to get part of the ship back from a T-Rex nest in an episode titled Land of the Lost.

They battled aliens as part of the 4 part cross over with The Flash, Supergirl, and Arrow. The hanger the use as a base looks surprisingly like the Hall of Justice from the Superfriends. 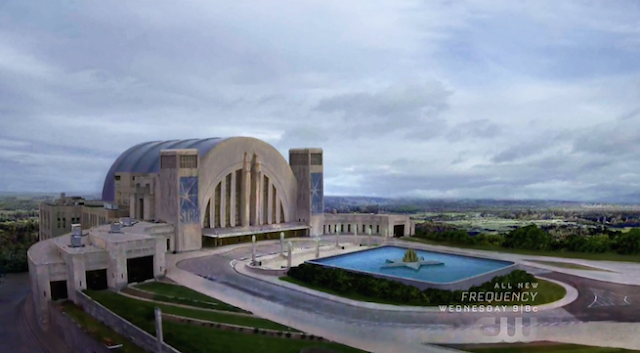 And then we get the Legion of Doom building later in the season when they get their hands of the Spear. 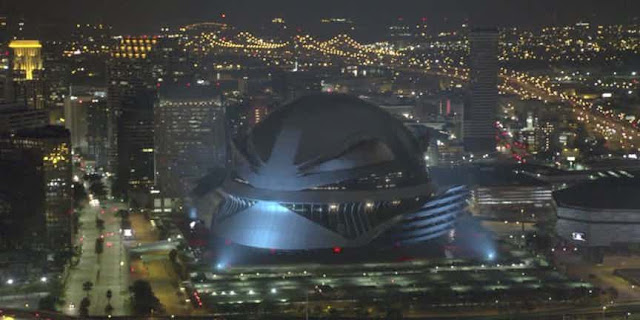 It is wonderful watching TV shows made by people who watched the same shows I did as a kid. I wonder if there is going to be any cast changes next season. I hear they may cycle in and out a bunch of minor DC heroes over the seasons. I would love to see Blue Beetle and Booster Gold. In one comic series, Booster is Rip's dad.