Sadly #TheSimpsons was a non-funny disappointment 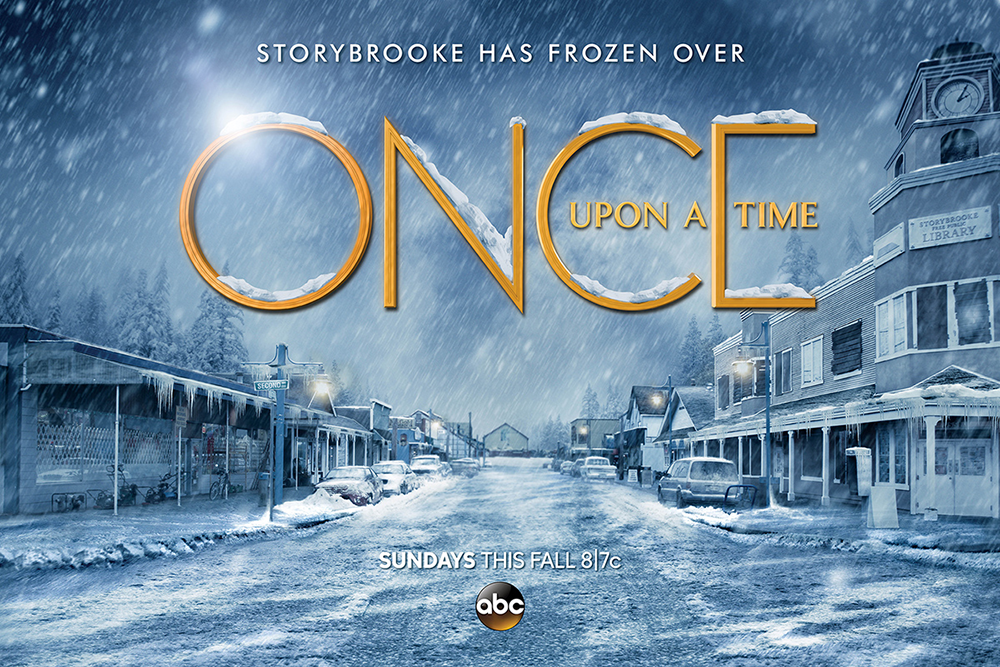 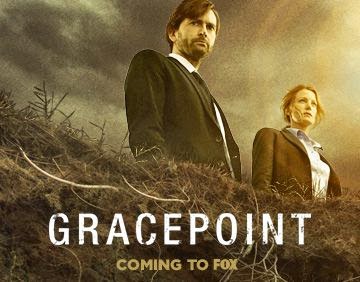 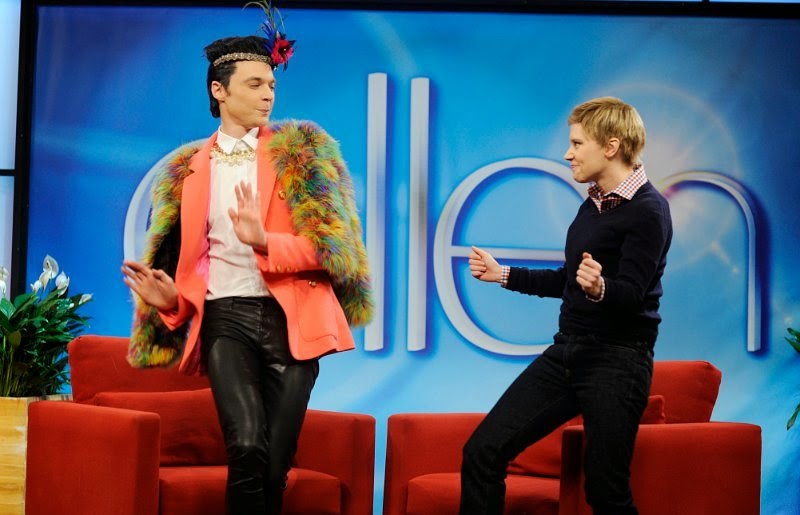 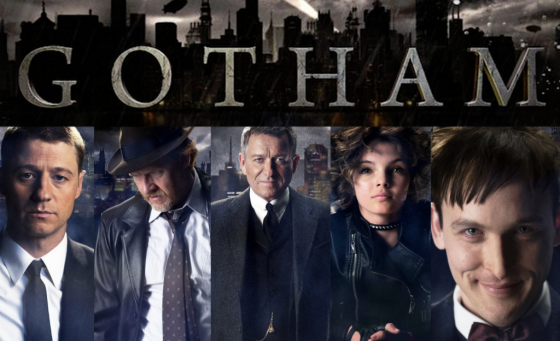