I loved the #HIMYM Finale. #Spoilers 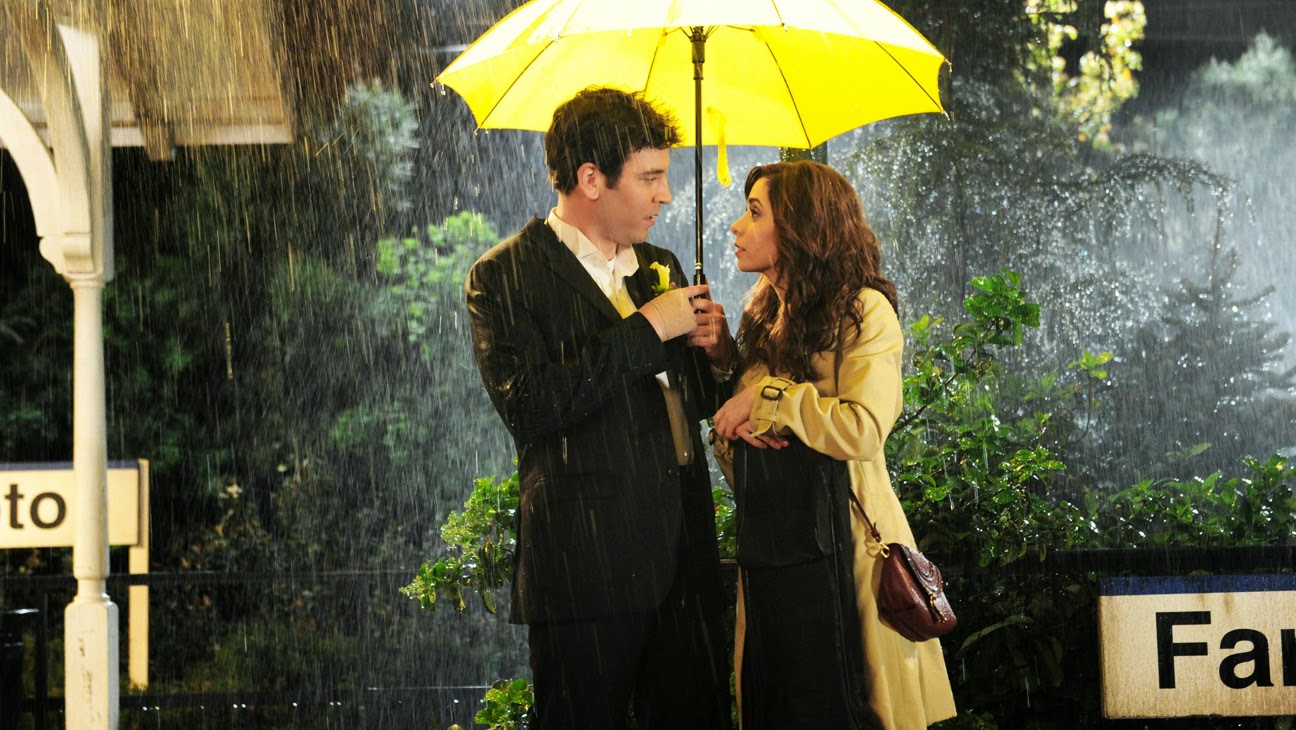 I didn't get a chance to watch the final episodes of How I Met Your Mother until yesterday.  My first impression was "What Da Fuck?"  We spend the entire season on Robin and Barney's wedding and then they get divorced fifteen minutes into the finale (three years later).  What da fuck?  That's a lot of build up for a sad ending.  Then the mother dies of cancer before the meet on screen!  What da fuck? The final payoff of Ted with the Blue French Horn 25 years from now was good but not enough to offset the two emotional fuckjobs they just put us through.  No fair, I say! 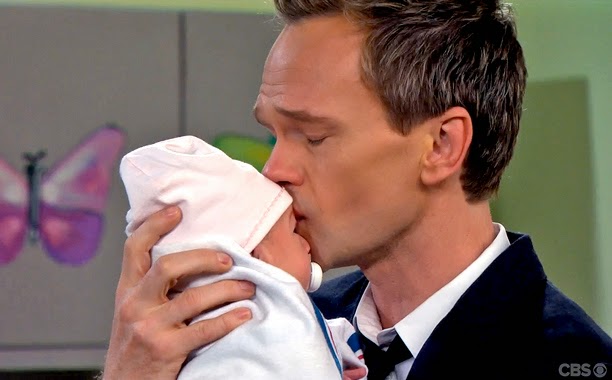 Then this morning I thought about it some more when Best Week Ever covered it (HIMYM, more like How Your Mother Died of Cancer).  And then I talked it over at lunch with Friend of the Blog, Matt.  The thing is, the ending I didn't love was the plan from the beginning.  The scene with the kids was shot seven years ago.  It also explained the most annoying part of this season: Ted's obsession to find Robin's locket.  And then even though Tracy the Mother died in the future, they still had 20 years together. That's twice as long as my failed long term relationship.  So 20 years of happiness and then another satisfying ending with Ted and Robin.  That's kind of awesome.  Then of course there is Barney's super heartwarming scene with his baby daughter.  Super adorable.

It's hard not to compare this with other finales of other long running comedies such as Friends and Will and Grace.  HIMYM had the best of both, the happy endings of the relationships in Friends, and the full future storyline of Will and Grace.  Great job HIMYM, thanks for the last nine seasons.

So why do people hate it so much?  I can think of three reasons.  Most people would fall into one of these categories.


Labels: HIMYM, How I Met Your Mother