So much is new this month I needed to talk about it.  Let's go day by day.  This isn't everything, just what I plan on watching. 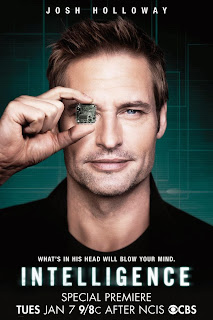 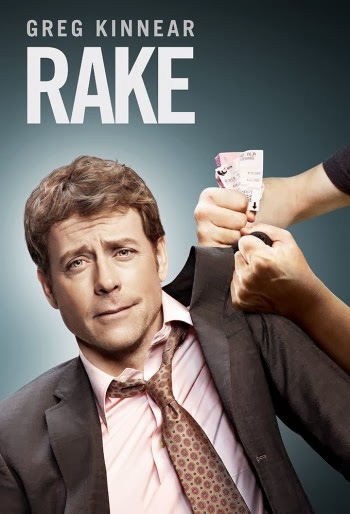 Lots of a good stuff before the Olympics sucks the goodness out of television starting 2/6.