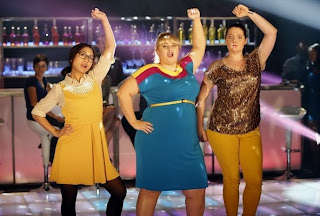 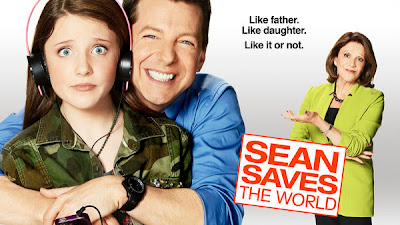 #TheNeighbors has a theme song now. My life is complete.

Watching #DowntonAbbey the same day as those in the UK. #FuckPBS 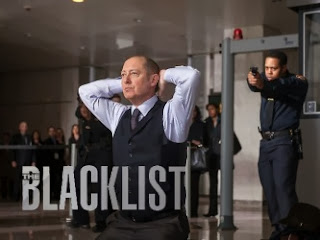 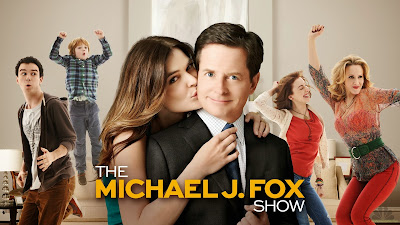 #BestWeekEver is back! Never leave again