Only #Archer could make @NeilTyson name sound sexy and dirty.

#Southland is still a great cop show. Glad it's back.

The best thing about last night's #RHOBH, @TaylorArmstrong wasn't on it 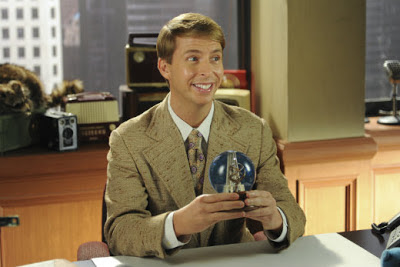 Why can't I buy the #RuralJuror song from #30Rock on iTunes?

Stop what you are doing and watch Downton Arby's #DowntonAbbey #DowntonArbys

And then there's the SNL spoof commercial for Downton Abbey on Spike TV:

And finally for those in Seattle, there's Renton Abbey: New Episode tomorrow!

If either @matthewpauld or I had watched #FashionPolice on Monday, we would have known Amanda Seyfried's dress for Trivia at @TheLobbySeattle. #StillWouldHaveLost

But look their dresses are almost identical. Amanda was the best dressed choice for Kelly and George but all they talked about was how Jennifer Lawrence had Pneumonia and looks more randomly stunning than a monkey with a taser.  Also, why doesn't Amanda Seyfried have a verified twitter account? 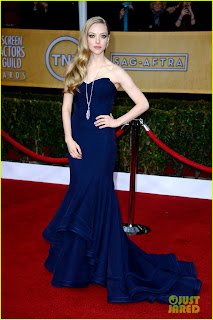 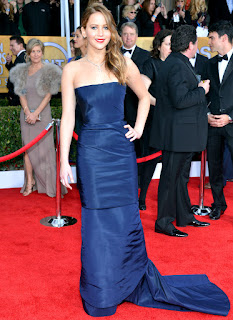 I'm hungry for dip thanks to #BestWeekEver. I want to dip my chips in a dip made of chips.

Is it cool to like #Glee again? I enjoy everything but Rachel. Why is she still on the show? #TeamLordTubbington

I loved the last #30Rock, I will never forget you #RuralJuror 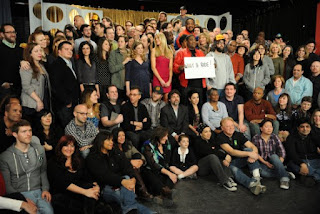 30 Rock was one of the greatest shows of all times.  I'm sad to see it go but also so happy it was able to have a full life.  I'm so happy it finished with a call back to one of my favorite jokes of all time, The Rural Juror.  It was the Rural Juror episode which made me fall in love with the show.  It's what I call a Cookie Episode.  The opposite of the Jump The Shark episode, a Cookie Episode is when you love a episode so much that you are forever devoted to it.  For many fans that episode was the one with Paul Rubens, but for me it was the Rural Juror.  I listened to Jenna's song at the end several times then looked up the lyrics on the internet.  Here they are courtesy of Vulture.com.


The show also ended with a flash forward to see everyone having happy and successful lives and Kenneth still running the network 100 years in the future confirming his rumored immortal status. A perfect end to one of the most perfect shows.  Thanks NBC for seven wonderful seasons.