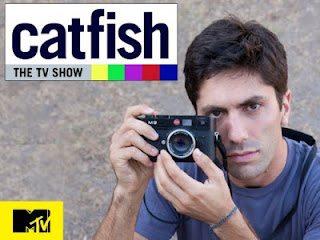 The last two weekends I was at parties and separate friends asked me if I liked the show Catfish.  I hadn't heard of it nor the movie.  Well maybe I had I just didn't care enough to remember.  Then SNL did a great skit about it so Sunday I added a few episodes.  I love when I get to watch a spoof of something before the real something.  I did that with Ghost Whisperer.  Whenever I watch Catfish and someone comes out the side door I laugh my ass off.  SNL and Adam Levine were great. 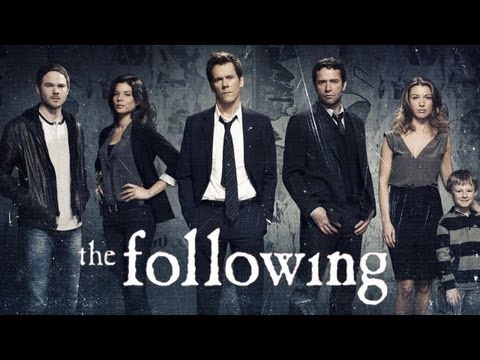 Yay! New Simpsons! No one wants to play Emissaries To Byzantium

Finally watching #WhiteCollar. So happy it's back. #HighStakesCandyland

The new #H2 show #MankindDecoded is an actual history show. And it's good. 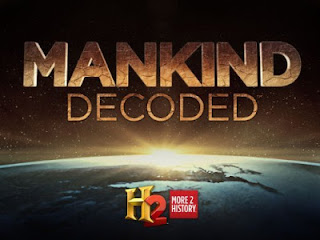 Why are the women on #PumpRules so cray cray? #SoGladImGay

I'm having the #BestWeekEver now that it's back!

Just ate a bag of @skittles because of this week's #parksandrec

I'm so glad #CougarTown is back. I want to party with Ron Mexico