When Are My Favorite Show Starting?

This year the big networks are all using the third week of September as an old fashioned premiere week. All but two of my favorite returning shows are returning that week, with one before and one after. If you are like me, you need to re-add all these shows to your TiVo/DVR as I delete them all in the summer. Here's the list on premiere dates: 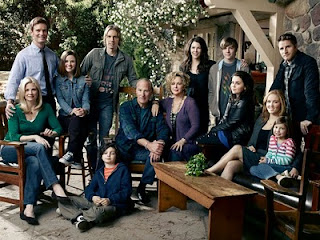 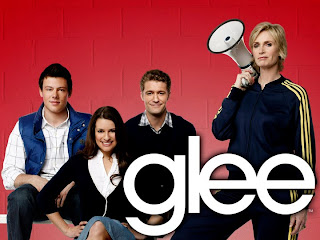