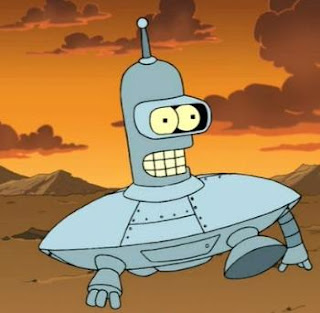 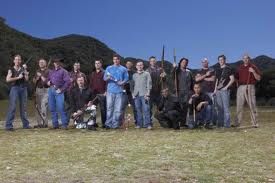 This seems to come up a lot lately: