My Friends Were On Tosh.0 This Week 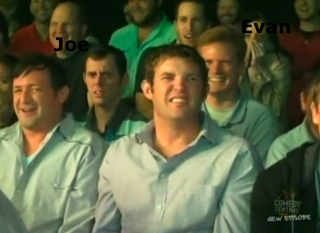 This week I was watching Tosh.O and was surprised to see my friends Joe and Evan in the audience. I did a screen grab. Tosh.0 is an Internet clip show. Daniel Tosh was showing a particularly disgusting video and filming the audience reaction. There is the second row are my friends. The video was about a massive puss flow. I don't recommend it, but here it is. Evan and Joe are in three shots. 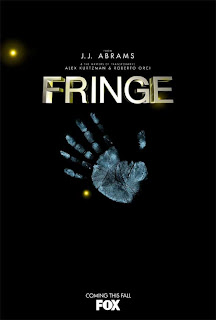 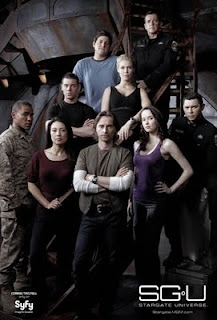 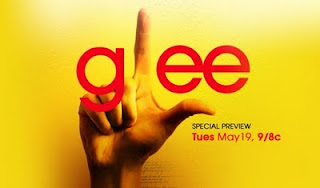 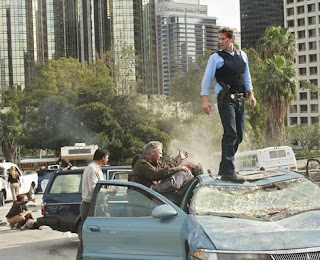