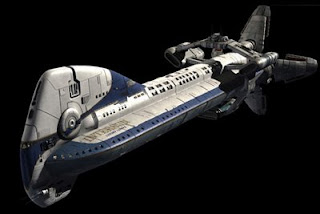 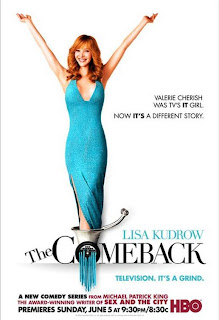 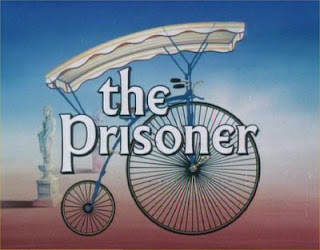 Recently Rock of Love Charm School Starring Sharon Osbourne came to an end. During the reunion show Sharon threw her drink on the bikini clad, retarded dog owner, scheming Megan. That wasn't very charming. Now that this and some of their other reality shows have ended, the new shows are starting.

Rock of Love Bus with Bret Michaels. Bret is back with more crazy bitches. This time they are on a bus following him are tour. Unfortunately none of them were involved in the bus accident that plagued Bret's tour last year. How many buses does he have?

Sober House. The continuation of the Celebrity Rehab. I liked it when they just had fat celebrities on VH1.

Tool Academy. Similar to Charm School but for guys and no one we've seen before. They are supposed to be learning how to be better boyfriends to their girlfriends. The real reason they are tools is because they have girlfriends. They must not have any game.

Confessions of a Teen Idol. Scott Baio's newest show. He and the Wonder Years older brother have gathered seven former teen actors (two from Baywatch alone) and they go through counseling and stuff and try to make it back into the business.

I decided not to fight the Idol this year. Usually I complain about and mock the show. Then by the middle of the season, I'm hooked. This year I'm started from the beginning. I'm watching the first episode right now. They are auditioning in Phoenix. They are only on the third applicant and Paula is already throwing stuff at Simon. He did take a cheep shot at Straight Up! so he did deserve it. I think he has a writer. My early impression is The New Chick is a great addition. She has lots of industry experience. I don't know her name and I will always just call her The New Chick.

I still think the audition episodes are just mean. You know that the four judges don't see all 100,000 applicants. That means the bad people who go before them have already been screened once of twice. They are being set up to be embarrassed on national television. I think that's kind of despicable. 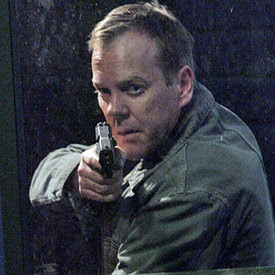 I don't have ABC any more. DISH Network and KOMO, the Seattle affiliate, are not playing nice right now. KOMO, which gets its bandwidth for free from the government, is demanding a really high per subscriber fee from DISH Network to rebroadcast their channel. Since they get all their revenue from the commercials on the over the air broadcast (from the bandwidth given to them by the government for free) all money they demand from me and other DISH subscribers is pure profit. Did I mention that my taxes pay for their over the air bandwidth?

So now I can't watch many of my favorite shows on TV any more. No Desperate Housewives. No Ugly Betty. And starting next week, no LOST. I will have to watch these shows online. Eff You channel 4. 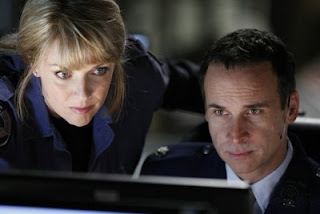