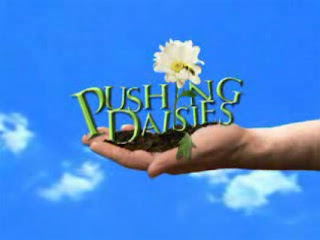 Comments:
Does this mean Boston Legal might get another season? It would be weird to cancel that and Eli Stone.

Too bad about Pushing Daisies, but I can see why that happened. There was a little unnecessary tension given that the two lovers couldn't touch. While at first that was an interesting twist, eventually it just became annoying and should have been magically removed.

Same with the dog. That was just sad bordering on animal cruelty.