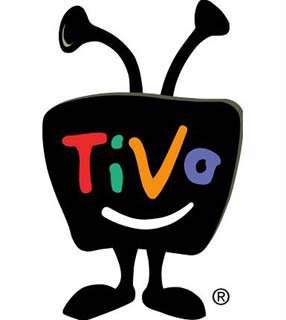 In 2000 I got my first DVR. It immediately changed my life. More than any other technology before or since. No longer did I have to set the VCR before going to work, make sure the proper tape was in, and make sure the cable box was set to the correct channel. Boom, everything records on a hard drive. The close second for best technological shift is the iPhone. First it gave me Internet in my hand which I never had before. But also it combined three devices in one: phone, camera, and iPod. Also i never have to carry a notepad and pen around when I need to remember something. It's all there in one device. And it's also the gift that keeps on giving. The new applications created a whole new level of greatest to the iPhone. Now I have games, mortgage calculators, disco lights, and social networking devices at the touch of a finger. The iPhone still manages to be the magic phone of the future. 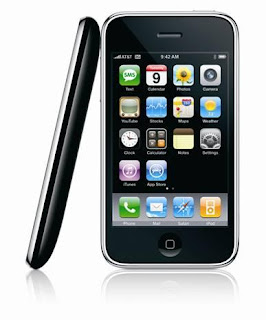 But friend of DtvB Ted pointed out the two need to be linked. TiVo needs an iPhone app to connect directly to your TiVo account. Not to watch stuff on your phone, but to schedule things without using Safari over Edge (or 3G). The TiVo website could use some improvements also. Ted was trying to schedule his TiVo to record Flipping Out (because he is a lot like the star Jeff Lewis) and it took him like four or five screens to accomplish this. With an app, your login would be saved and all you'd have to do is wait for the search to return. I'd pay for this one. Please make it.