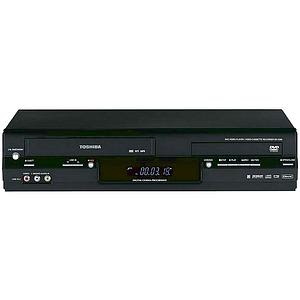 I love DISH Network. I've had them for over eight years. I even paid a $5 a month fee to keep my account active while I lived in the rental house. I'm one of their top customers, according to the recording. But never in my experience with them have they been able to do something on the first trip out. I've just come to expect it as part of doing business with them. Wednesday morning they came out to install the new tuner and pull a new line so I could record two things at ounce from the new DVR. Of course they didn't have a ladder tall enough to reach the DISH. So we rescheduled for Friday afternoon. No problem. In the mean time I decided to play around with the DishPlayer 7200 that I love so very much. After removing and replacing the SIM card, pulling out and putting back in the hard drive, and blowing out all the dust I plugged it back in and it worked right away. This was a big shocker to me. I cancelled my DISH upgrade. HD will have to wait for later this year.

In addition I went to Best Buy and bought a new VCR. They only sell DVD/VCR combos now which is fine since I have a super crappy $20 DVD player that sometimes can't play HBO shows. I don't know why it's only the HBO shows but it had a problems with some episodes of Six Feet Under and Rome. The funny thing about current VCRs is they don't have tuners any more. No more coax. They only have RCA ins so you need to use an external tuner. Everything is going digital next year anyway so that make sense to me. I bought a Toshiba because my preferred brand JVC wasn't available at Best Buy.

Comments:
I'm so happy that we don't have to light a candle and pray whenever we come over to watch DVD's anymore. DISH has no idea how much they should love you. Or maybe they do.