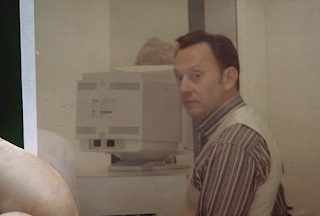 This season is starting to take shape. Season 1 was about the survivors, 2 was about the tailies and The Swan, 3 was about the Others and now 4 is clearly about the freighter people and their mission to get Ben. We didn't get many answers to old questions but we learned lots about the new characters, the headcase, ghostbuster, anthropologist, and the drunk. Here's what we learned:
The new questions:

Comments:
As I told Daniel last night, I hope Lost ends with just as many questions as we have now. I just enjoy the ride of finding out the answers and don't want that to end. Plus final answers tend to be disappointing.