Who gets a second year? 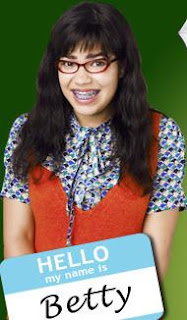 Now that all the new fall schedules are out, I wanted to take a look at last year's new shows which got renewed and look what I said about them when they were announced (Spring), when it debuted (Fall), and now (Now).

Comments:
I'm back on Brother's and Sisters. There was a great food fight and the season finale had a great party out of control. It's a theme, but a good one. There was also a gay minister and an older divorced but newly gay man, which is a character I don't remember seeing on TV before, but one that a lot of viewers should be able to relate to.