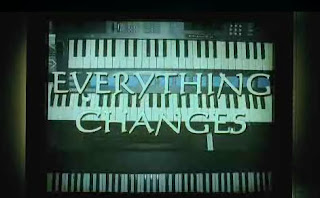 Comments:
I felt the mental conditioning scene and the images and font used, as per your example, was definitely a reference to The Prisoner.