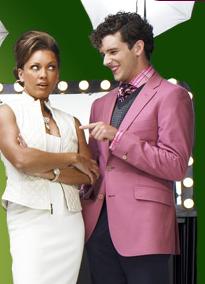 I haven't watched survivor in many years. I decided to pick it up again this year after they divided the tribes by race. I was really enjoying it again and then they integrated the teams at the start of only the third episode. It wasn't the teams split by race I enjoyed, it was the four small teams. It really changed the game. But now it has devolved into the same crap of large team dynamics of manipulation. It sucks again. And the worst thing is the voting off of J.P. He's the hottest guy and now he's gone. There's no more reason this show so I removed it from TiVo and added Ugly Betty.